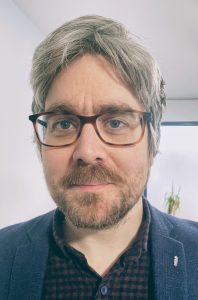 Thomas Locke is currently Chief Technology Officer of GlobalReach Technology Inc. and is a veteran of the Wi-Fi industry. Within his role as CTO, Thomas is leading technology and innovation across multiple teams that are based in the UK and Ireland. Thomas specializes in the design & delivery of software defined products and solutions that cater to the aviation, maritime, retail and hospitality industries which are serviced by a plethora of forms of telecommunications, such as fibre, satellite, cellular and point-to-point Wi-Fi.

Thomas is an active member of both the Wireless Broadband Alliance and the Seamless Air Alliance, where he is currently Chair of the Networking work group. 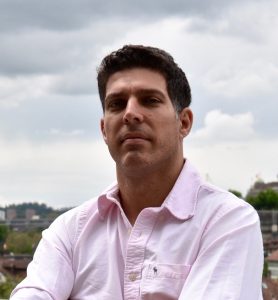 Alejandro Wainshtok is a Service Architect helping companies to deliver better technology products with vast experience in networking and wireless technologies. More than 15 years of experience as network Engineer and architect for Telecoms, led Alejandro to his current role. He loves the challenge of breaking down complex tasks into simpler, smaller ones as well as facilitating communication between technical and management audiences.

Alejandro has worked in the past for Telefonica, Tracfone Wireless as network architect, and currently works for SES Networks as a Service Architect inside the Product Organization. He holds certifications as AWS’s Networking Specialty and Solutions Architect as well as Cisco System’s CCNP. 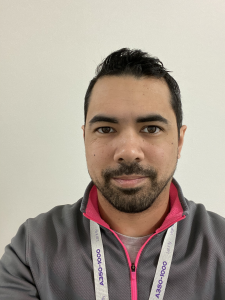 Mark Cheyney is the IFC Development Manager at Virgin Atlantic and is responsible for the strategic direction, product development and lifecycle management of the connectivity product onboard. Mark believes that the importance of inflight connectivity will only grow, as airlines will look to monetize this platform and provide the best connected experience for their customers.

With 9 years of IFEC experience Mark has delivered numerous IFEC programs with Virgin Atlantic, British Airways and other IAG Group airlines and in turn worked with all the major IFEC suppliers in the industry. Over that period Mark was proud to be a major contributor in the team that won the ‘Best Inflight Entertainment Innovation’ in 2017 leading the IFC development for IAG and the LEVEL portal. 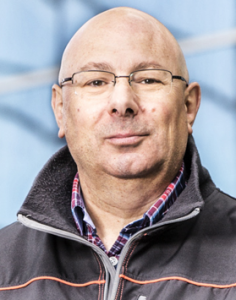 Anthony Pizzuto has been active within the Mobile Telecommunication Industry since 1991 when he joined the first Vodafone subsidiary outside of the United Kingdom launching the first mobile services. Starting in Finance, he moved into International Roaming following the launch of mobile digital services as Roaming Manager.

Parallel to his role as roaming manager, Anthony has been participating in the GSMA Association (GSMA) since 1997, focusing on standardization development. Anthony chaired the GSMA’s commercial Working Group for 7 years apart from other positions in the working group’s subgroups. He is also an editor of several standards documents being a subject matter expert.

In 2006, Anthony joined the Vodafone Group’s central wholesale roaming team in the United Kingdom, and since 2009, as an Industry Manager with Vodafone Roaming Services in Luxembourg. 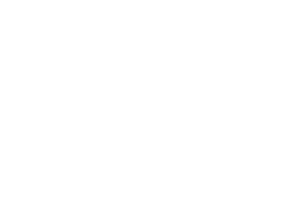